SOLARCRAWL is an orbital-fantasy, hexcrawling tabletop roleplaying game, built from the OSR system, The Black Hack, and inspired by such touchstones as The Outer WIlds, No Man's Sky, For All Mankind, Gravity, & the early manga works of Hayao Miyazaki.

The MOONSHOT playtest consists of the first planetary hexmap, a PNP Exploration Deck, and a handbook with the basic rules, as well as a selection of various oddities and aliens to discover out in the far orbits.

There will be crowdfunding for the finished version of the game, with the goal of printing and distributing the following:

A Hardcopy rulebook, with a full section of alien life, strange artifacts, and        advanced spacecraft.

A dozen fully illustrated planetary hexmaps, by a variety of guest writers.

1.1 UPDATE: Added Pages Version of the Playtest, Candle Lander, and changed Armor rules. (It's all in the zipped file)

SLINGSHOT - [Coming Summer 2022] Crowdfunding will open for a full edition of the book, more maps and more cards!

Really cool game, but I have a small wording question. The phrase "When using an item with a Usage Die, add the marked die type to the appropriate roll. " makes me think that I'll be adding the result of the Usage Dice roll to the d20 roll under checks. That seems counterintuitive. Do Usage Dice Rolls only add to damage? Thank you very much, and again the game looks amazing!

Hello! I apologize for the confusing wording. A Usage Die indicates the availability of a resource. Whenever you make use the item, you also roll the Usage Die as an independent check for that resource.

I see the issue there, and boy did I phrase that confusingly. Thank you for letting me know.

Looks like on p2 there's still a reference to "Points of Light" which may be a previous game name?

Would love to see rules for solo play.

Hope that a tarot-sized deck is a possibility! The art is amazing.

You need a closed square bracket on p6, HD1.

Thank you for the notes! I'm pleased to say that the inestimable Will Jobst has been brought on board to do the editing, and those gremlin errors are being run down one by one.

Ice, desert & hot/toxic will be the new arrangement of those suits. I wish I could squeeze in more, but we're already running a long list of cards for this release. Same with the tarot sizing, I'd love to offer it as a stretch goal, but it would be a pricey upgrade.

Thank you for giving it your eyes! Stay tuned, more is coming.

This is pretty cool, and looks ripe for solo/MCless play. To that end, I have a few comments and questions:

All-in-all, I’m really excited to see the future of this game, and I’m hoping to run this playtest for players.

This is great feedback! Please bear with me for a bit and I'll answer your questions by the weekend.

No worries! I asked a lot of questions, so take your time.

Okay, I'll be including your feedback in the next version, but here some answers for now:

1.) Thank you! Even with search&replace, there's always one.

2.) SOLO mode! You're not the only one to mention it, and I should make some space in the book for that.

3.)Samples & Discoveries are the same, they should all be called discoveries now, to help include the vista cards.

4.)Players should pick the landing site.

5.) Currently players get one draw per Hex, per Expedition. They "reset" for future expeditions, though the MC should feel free to lock in a location that has potential for future visits.

6.)Ack, I need to put consequences for air/water depletion in the book! The simplest answer is to have the crew roll the Usage Die for both every day while exploring, (I usually do a breaking camp scene) If they cannot eat or drink, then they take their Level in damage at the end of the day. If they run out of air then they'll take their Level in dmg every Moment until they can fix that!

As for resetting, I'll rephrase that. The crew begins with a Usage Die in those resources, but they can be potentially refilled back up to their starting level. Very keen to hear how well the balance on that is working for you.

Homeworld Die starts at D8, but I'm wondering if I shouldn't lower it to D6 to increase the pressure.

Thank you so much for the response! I love to hear about it when someone is playing my games!

How many pages would a full playtest page go?

Could you please clarify that question?

If I were to try to print out a playtest set, how many pages am I looking at for the cards and hexes

Ah, that varies. The playtest includes one 11"x17" map, plus  6 pages of PNP cards, and about 40-some pages of the book plus sheets.

It's a lot, which is one of the reasons I'm not charging anything for it yet.

Are you by chance considering a pdf of single pages instead of spreads?  It would make printing a copy to use a lot easier  :o

That's an excellent suggestion! I'll add that to the next update.

It's all in the just-added, zipped file. Please let me know if it doesn't open. Cheers!

It opened (I have a 7zip program) and the singles look lovely!  Time to fire up the printer -- thank you very kindly!  :3

Came here to ask about this, thank you! Looking forward to digging in

Wow! This has a really nice overall look and feel. Can't wait to play this one.

Very cool concept, love the aesthetic and don’t think I’ve seen anything quite in this niche before!

Thanks! I'd been wanting to draw this stuff for a while, but no one was designing it. So why not make the dang thing myself?

this is so sick!!!
ennie award material
congrats

Goodness, I'd be happy for this just to make paper copies someday. Thank you though!

Been waiting a while for this, and it was completely worth it!! Cannot wait to see the project grow 😊

Thank you! Strap in, because like a moonshot this is going to be exciting(!) but also will take quite a lot of time and have some delays.. 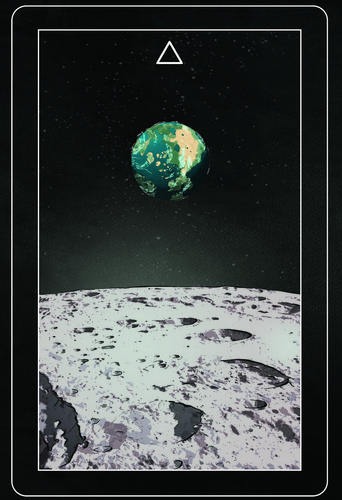 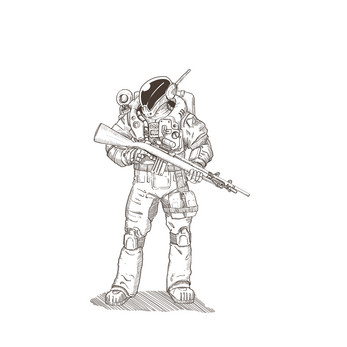 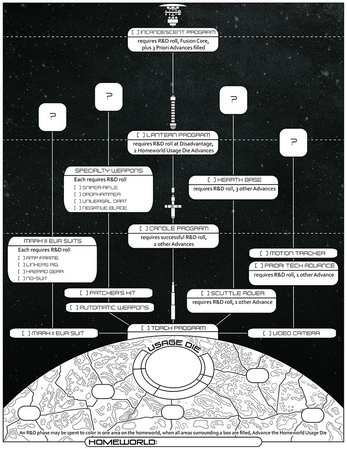 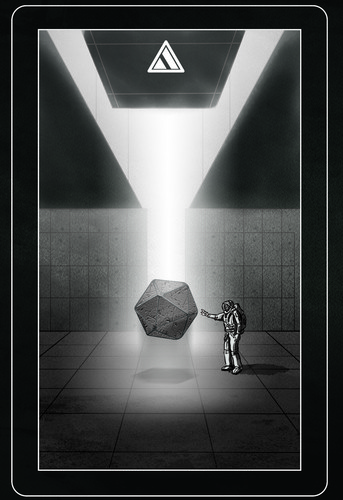 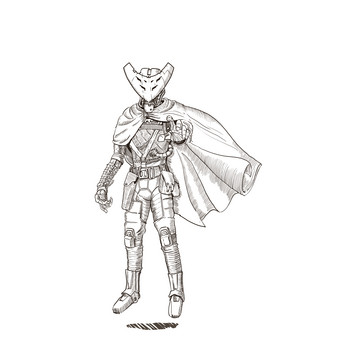 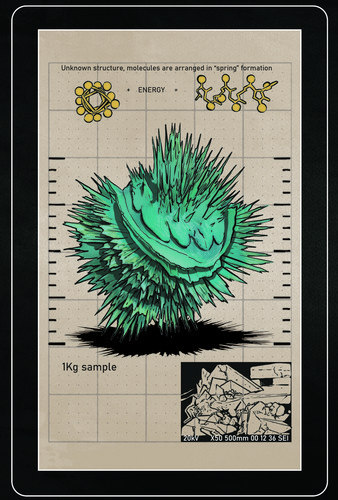